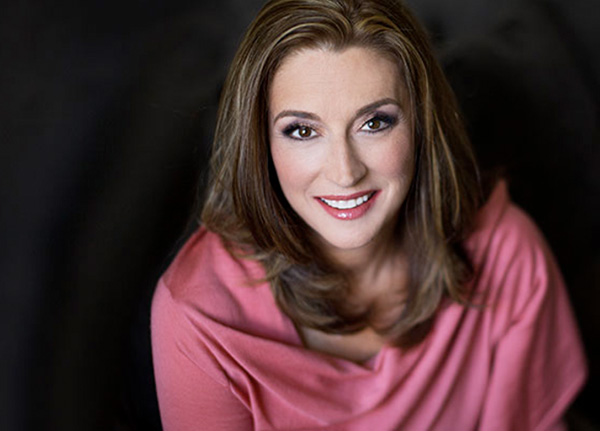 Lauren has enjoyed 15 years as a nationally certified rhythmic gymnastics coach, training numerous national team athletes, and leading them to compete at the World Championships and Pan Am Games. During this time, the Canadian Rhythmic Gymnastic Federation has recognized her as Coach of the Year.

She is a Certified Professional Co-Active Coach and is accredited with the International Coach Federation. As a rhythmic gymnast, Lauren has represented Canada at the World Championships and the Four Continents Championships.

After retiring from rhythmic gymnastics, Lauren moved into the arts sector where she managed day-to-day operations of the Randolph Academy for the Performing Arts for 15 years. Here she discovered her love for leadership development and became a certified professional coach.

Lauren works with leaders who want to have a bigger impact in the world — and know they need to grow themselves in order to achieve this.

Lauren received her coaching certification through The Coaches Training Institute (California) and is a proud graduate of CTI’s Leadership Program. She is certified to administer the Leadership Circle™ 360 Profile. She is also a designated facilitator and master coach for Essential Conversations Project™, supporting families who are going through a transition, such as care for an aging relative, succession of a family business, or end of life care.

Lauren is a mother of two who can often be found paddling a kayak on Georgian Bay, hiking a trail, skiing happily (but not skillfully) or dancing up a storm.

All sessions by LAUREN BRETT RANDOLPH