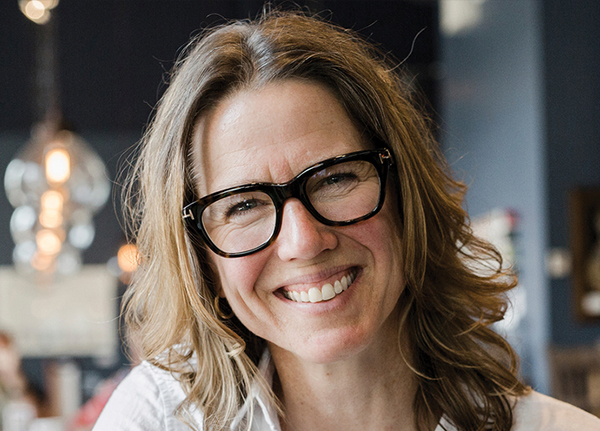 Starting as a world-class athlete, Tanya went on to become recognized as one of Canada’s most outstanding national team coaches and has led Olympic-medal winning programs.

As a sprint cyclist, she represented Canada at three Olympic games, won a World Championship title and held the world record in her event.

After her retirement as an athlete in 2000, she put her passion for the sport into coaching and spent the next 13 years building cycling programs in Canada and the United States. For a decade, she was the only female coach at the international level in her sport.

Tanya has helped athletes of all levels achieve success, including National and World Championships. She coached at two Olympic Games, and led her program to earn bronze in women’s Team Pursuit for Team Canada at London 2012.

Her message builds confidence in her audiences because she identifies with how a coach, a corporation, or anyone in a leadership role, can lead with purpose.

Tanya brings a deliberate calm and focus to empower leaders to create solutions. Her passionate focus on performance, excellence, and results empowers individuals to contribute their fullest potential to any organization.

All sessions by TANYA DUBNICOFF