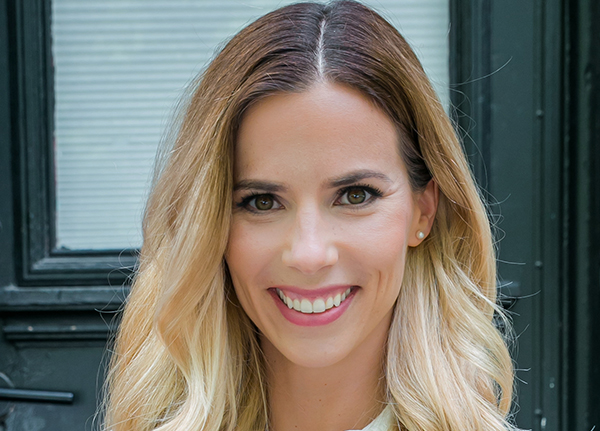 Certified as a Personal and Professional Coach through Concordia University (PPCC), Rosanna is also recognized as an Associate Certified Coach (ACC) with the International Coach Federation. Before becoming a coach, she was a member of the national water polo team from 2002-12.

A junior world Champion at 17, Rosanna has earned many international medals, including two silvers at the Pan Am Games and a silver at the World Aquatic Championships.

She served on the board of directors of Water Polo Canada, was her team’s athlete representative for AthletesCAN and an athlete ambassador for Fast and Female.

Rosanna has written articles for Darling Magazine and is also a TEDx speaker. She has appeared on Global TV, CBC Radio, Salut Bonjour and Breakfast Television,

The proud aunt of two boys, Rosanna is an avid songwriter, enthusiastic beginner cook and volunteer.

All sessions by Rosanna Tomiuk